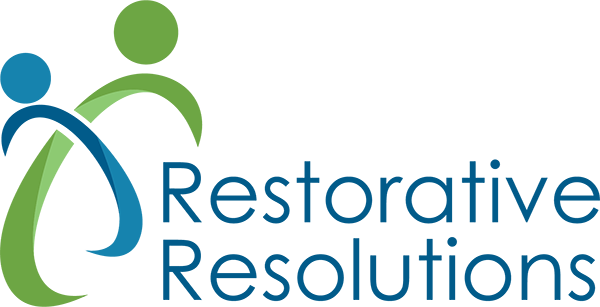 Edutopia reports that Teachers Around the World Tell Us Reopening Is Tough, but Joyful – In countries where infection rates have stabilized, schools are reopening

In recent weeks — amid a global pandemic and a historic national uprising against police brutality and systemic racism — a lifelong racial justice advocate sat down with his 9-year-old daughter to talk about the protesters marching in the streets. A retired New York City detective worried for the safety of his son, a police officer outside Atlanta. A city housing manager with a 3-year-old and a pregnant wife watched the national demonstrations unfold, fearful of the virus that might be moving among the crowds. The chief executive of a national nonprofit organization helped his 11-year-old boy make a protest sign. A civil engineer took his three young sons to downtown Washington to join the demonstrators demanding justice after the killing of George Floyd. Link to article